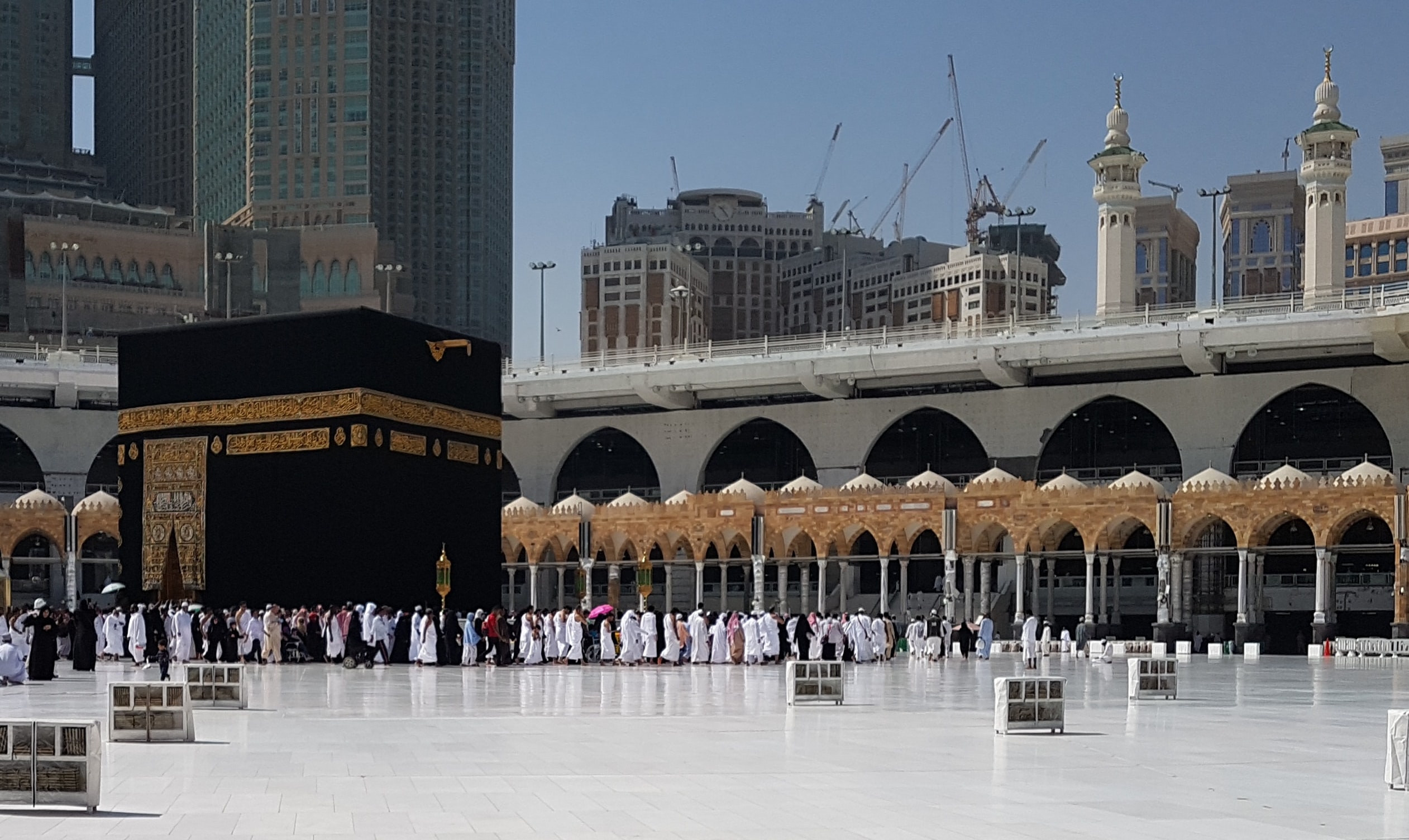 Registration for citizens who are looking to perform the Hajj this year will begin on Wednesday and will continue until Thursday May 12, 2022.

Muslims wanting to perform the Hajj for the year 1443 AH can start registering for their permits on Wednesday April 27, 2022, the Department of Hajj and Umrah Affairs at the Ministry of Awqaf and Islamic Affairs has announced.

Registration can be carried out on the ministry’s Hajj website until May 12, 2022 and more information can be provided through the hotline 132.

Saudi Arabia has said it will allow one million people, from both inside and outside the kingdom, to perform the Hajj this year compared with only a few thousand local pilgrims over the past two years.

Similar to 2021, anyone under 18 and over 60 will not be allowed to perform Hajj and Umrah this year due to the ongoing Covid-19 pandemic, as stated by the Saudi Ministry of Hajj and Umrah requirements.

In addition, people who have received both doses of the vaccine will be allowed to perform Umrah and visit Mecca. All pilgrims must be fully vaccinated with a Covid-19 vaccine recognised by the Saudi government to ensure safety of those performing their Hajj and Umrah this year.

These include Pfizer-BioNTech, AstraZeneca, Moderna, and Johnson & Johnson.

All pilgrims arriving to Saudi Arabia will be required to present a negative PCR or antigen test report taken within 48 hours of departing to the Kingdom regardless of their ‘immune’ status.

Citizens or residents returning to Qatar from Umrah or Hajj in Saudi Arabia are required to only undergo a PCR or antigen test 24 hours after arriving, but no PCR is needed prior to landing in the country.

Umrah is a voluntary pilgrimage that Muslims can perform at any time of the year, while Hajj is an annual Islamic pilgrimage during the first ten days of the sacred month of Dhu al-Hijjah, the final month of the Islamic lunar calendar.

Hajj is mandatory for all Muslims who are able to perform it at least once in their lifetime.

Prior to the pandemic, more than 2.5 million pilgrims from around the world would visit Islam’s two holiest sites in Makkah and Medina for the week-long pilgrimage.

The annual Hajj and the year-round Umrah pilgrimage, bring in around $12 billion a year to the Saudi kingdom, according to official data.

However, that changed over the last two years. When the pandemic hit in early 2020, Saudi authorities quickly restricted inbound flights, imposing blocks on local and international pilgrims. They were were prevented from travelling to Mecca and Medina for the Umrah pilgrimage due to the global outbreak of the coronavirus. Only a limited number of Saudi citizens and residents were allowed to perform their Islamic duty.

A year later, the country started slowly easing restrictions and opened up for foreigners as more vaccines were rolled out and Saudi citizens got vaccinated.

In 2021, a limited number of fully-vaccinated pilgrims were allowed to do Hajj with strict Covid-19 regulations in place that included mask-wearing at all times, social distancing inside the living quarter of pilgrims as well as a maximum of 100 people per group.

Now, the country seems to be opening up more for foreigners and slowly going back to pre-Covid regulations.